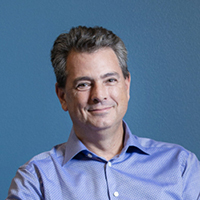 Prior to joining Summit Utilities, Inc, Mr. Adams served as the Chief Development Officer at SunEdison and First Wind (which was purchased by SunEdison in Q1 2015). At First Wind and SunEdison, Mr. Adams led utility scale renewable energy development. Prior to joining First Wind, Mr. Adams was Chairman of the Maine Public Utilities Commission from 2005 to 2008, where he served as Maine’s primary energy regulator. As Chairman, he served as a member of the New England Conference of Public Utilities Commissions, the National Association of Regulatory Utility Commissions (NARUC), the NARUC Electricity Committee, and the NARUC Competitive Procurement Committee. He was also Maine’s representative on the New England State Committee on Electricity. Prior to his position with the Maine PUC, Mr. Adams was Governor John Baldacci’s chief legal counsel from 2003 to 2005. Before joining the Governor’s staff, Mr. Adams was a non-equity partner in the law firm of Bernstein, Shur, Sawyer & Nelson in Portland, Maine. At Bernstein Shur, Mr. Adams was the Vice Chairman of the firm’s energy practice. Mr. Adams represented independent power producers in all facets of project development. Mr. Adams also represented national and international private and public sector clients on energy projects, and lenders on energy project financings.

Kurt holds a B.A. in Government from Skidmore College, an MA in International Affairs from George Washington University and J.D. from the University of Maine Law School. 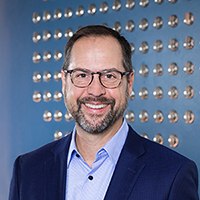 Prior to joining Summit in 2014, Mr. Birchfield was Chief Financial Officer at Essential Power, a wholesale power generator located in Princeton, New Jersey. There, he was responsible for risk management, investor relations, treasury, accounting, supply chain, and financial planning. Prior to that, he was Chief Risk Officer at Tennessee Valley Authority, the largest public power provider in the country. In addition, he also held key finance and strategy roles at Progress Energy, a diversified energy company headquartered in Raleigh, North Carolina. 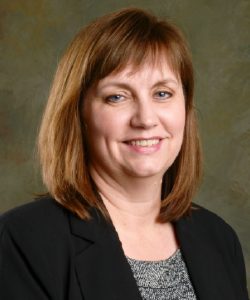 Kim Riley Linam is a Certified Public Accountant registered in Arkansas. Kim has a Bachelor of Arts degree in Economics and Business, with an emphasis in Accounting, from Hendrix College. Kim has worked in the areas of Finance and Accounting for more than 30 years, including experience in public accounting and the regulated industries of banking, public utilities and health care. Kim began as head of the finance area for AOG in April 2004, was named to AOG’s Board of Directors in 2008, and was named President of AOG in July 2014. Kim is also a founding member of Arkansas Women in Power, an advisory board member of BancorpSouth, and the current treasurer of the Fort Smith Chamber of Commerce. 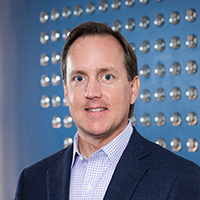 Jason Weekley has 20+ years experience leading highly successful operations, engineering, and project management teams. Most recently, Jason served as the Vice President of Operations for SAFEbuilt, a municipal services company operating in 10 states. Prior to SAFEbuilt, Jason served as the Vice President of Operations for SourceGas, a natural gas utility serving 425,000 customers in Arkansas, Colorado, Nebraska, and Wyoming. Jason also spent 12 years as an officer in the Army National Guard, including a tour of duty in Iraq. Jason received his Bachelor of Science in Electrical Engineering from Louisiana State University and is a NACE Certified Cathodic Protection Specialist. Jason and his wife reside in Arvada, Colorado with their two daughters. 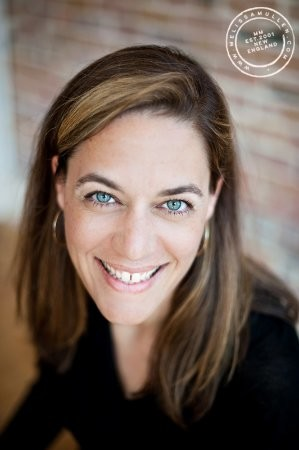 Hallie Flint Gilman joined Summit Utilities as Chief Legal Officer in August 2019. Hallie is responsible for providing comprehensive legal counsel for the company’s business activities and leads the company’s legal and regulatory functions. Hallie brings more than fifteen years of experience as a legal expert in the energy sector to her role at Summit. Most recently, Hallie served as Executive Vice President and General Counsel for Greenbacker Group, where she led the company’s regulatory, legal, corporate governance and talent functions. She has also previously served as an attorney in private practice (at Pierce Atwood and Bernstein Shur) and in various legal and executive roles at First Wind and SunEdison. 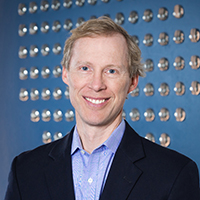 Prior to joining Summit Utilities as CDO, Angus held a number of positions in utility scale renewable energy development at SunEdison and First Wind (First Wind was purchased by SunEdison in 2015), starting as VP of M&A at First Wind prior to the acquisition, and as head of development for Europe, Middle East and Africa (EMEA) at SunEdison, among other roles.

Prior to First Wind, Mr. King was a partner with Evergreen Partners, a developer of affordable housing across the U.S. Prior to working at Evergreen and its affiliate, The Wishcamper Group, Mr. King worked as a consultant with Bain & Company, and served as the Assistant to the Chief of Staff in the Clinton White House.